Frequently referred to as the ‘favorite’ mineral of nutritionists as far as relaxing the human body is concerned, magnesium has a reputation for minimizing the effect of stress stimulators. Which is why it isn’t all that surprising for it be good for sleep quality and function as well!

Many of us don’t realize just how important getting the right amount of sleep is for our general health and well-being. Our focus is often on getting the proper diet and exercise, while we neglect our sleep without consequence. Research has shown time and again that getting inadequate sleep will result in several mental health problems, and can even be fatal. In particular, recent studies have uncovered stronger links between illnesses and a lack of sleep than ever before. Our brain’s mysteries are yet to be fully unraveled, but if there’s one certainty, it is that the brain drives all of our body’s processes. When you put off sleep in favor of going out and having fun, or working overtime at the office, you are ultimately neglecting the most crucial organ of your body.

Finding It Hard To Sleep? Magnesium Will Save The Day 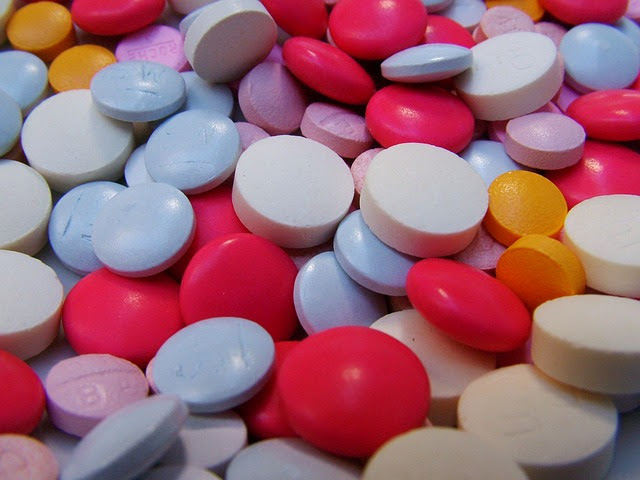 One of the several benefits of magnesium is that it improves your sleep – it’ll help you sleep longer, you’ll be able to fall asleep faster, and if you’ve got trouble with insomnia, magnesium will help you fight it. Some of you may not be reassured simply by this knowledge so here’s a clear cut statement – magnesium will definitely help you in getting a better sleep. This isn’t to say that it will completely fix whatever is causing your lack of sleep, rather that it plays such a crucial role in sleep that it will certainly aid you in it.

There are plenty of cases where individuals who included supplementary magnesium in their diets got a surprise boost in the quality of their sleep. Several of them were quite enthusiastic about this side benefit when providing feedback to their physicians. This may seem like anecdotal evidence, but it doesn’t take away its credibility.

What Exactly Does Magnesium Do To Help? Nutritionists have praised this mineral as a deep well of energy which wakes you up better than a cup of coffee, but surprisingly, it also plays the opposite role! The same energy well enables your body to transition into a state of rest. Think of a parent prepping their kid for bed by giving them a bath, then slipping them into their night clothes and reading them a bedtime story – what magnesium does is similar in that it starts a sequence of events which lead to a ‘winding down’ of your bodily functions so you’re able to get relaxing sleep.

Magnesium has a role in practically all of your body’s biological functions. As far as sleep is concerned, it is the main ingredient in muscle relaxation, and its neuro-protective effect is vital at every stage of sleep. It also slows down your body’s metabolism and lowers the temperature of your brain while your body fixes the day’s damage during its sleep cycles. Lastly, magnesium aids in the regulation of hormones responsible for inducing and maintaining sleep.

All in all, magnesium is the jack of all trades when it comes to helping you sleep!